During the late 1990s victim-offender mediation projects were growing steadily within Europe. However, there was little cross-border communication, and informal enquiries revealed that practitioners, academics and policy makers would benefit from increased mutual support and more regular exchanges.

A small group of people with a strong commitment to restorative justice wanted to build on this interest and in 1998 they obtained non-recurrent funding from the European Commission’s Grotius programme, which stimulated co-operation between European countries in the field of justice and home affairs. A co-ordinating group was formed, consisting of mediation experts from eight European countries: Austria, Belgium, Finland, France, Germany, Norway, Poland and the United Kingdom.

Together with a secretariat based in the Department of Criminal Law and Criminology at the Catholic University of Leuven, this co-ordinating group prepared the creation of the European Forum. A European conference ‘Victim-offender mediation in Europe: Making restorative justice work‘ was held in October 1999 in Leuven, Belgium. 1999 also saw discussions about the creation of a formal organisation.

Restorative justice approach is also seen as a fruitful concept for the TAKEDOWN project. Hence, the consortium launched two activities in oder to create links between the project and the approach.

Creating the links between TAKEDOWN and the restorative justice approach

The project partner Middlesex University is organizing a project-based seminar with guest speaker Brunilda Pali, who will give a talk on “Terrorism, Restorative Justice and Reconciliation”. Professor Pali, is researcher at the Restorative Justice and Victimology research team in the Leuven Institute of Criminology. She was also lead researcher in the FP7 project ALTERNATIVE and is co-editor of the book “Restoring Justice and Security in Intercultural Europe” (published by Routledge 2017), and “Critical Restorative Justice” (published by Hart 2017). Additionally, she is also Secretary of the Board of European Forum for Restorative Justice. The seminar takes place on Thursday, 22 February from 09:00am-11:00am in London at the Middlesex University (Room CG09, College Building, Ground Floor).

Additionally, as part of the Conference on “Security, Terrorism and Radicalization” that took place at the Euro-Arab Foundation (Granada, Spain) on the 23rd and 24th of October 2017, Florentino Ruiz Yamuza talks about restorative justice in the interview: 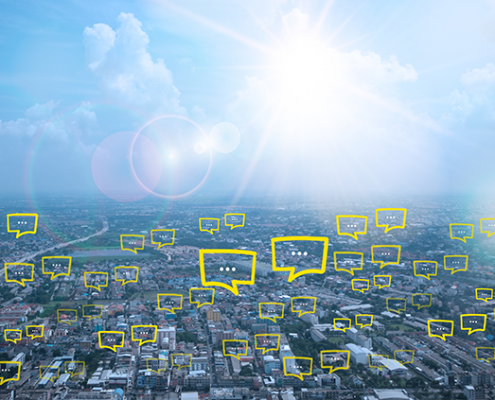 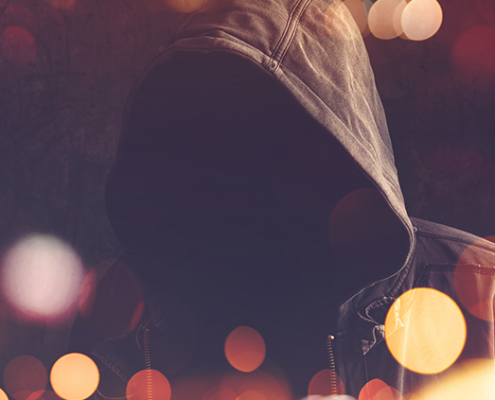 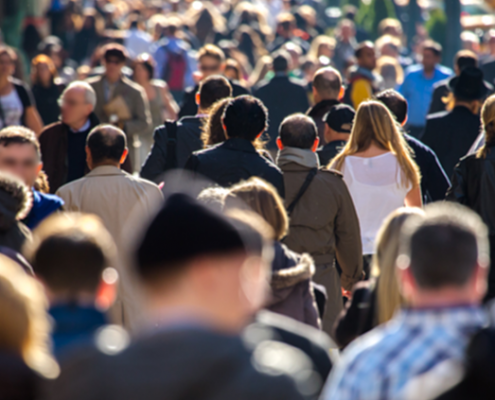 ActiveAdvice Results of End-User Tests
This website uses cookies to ensure you get the best experience on our website. By clicking on the button you agree to the use of cookies.
Scroll to top