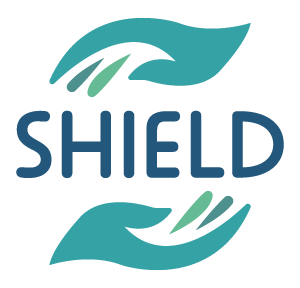 SHIELD: Analysis of violent attacks on religious buildings in Europe

The SHIELD project aims to conceptualise solutions to protect places of worship and, more generally, religious buildings from terrorist threats. In order to get a better understanding of the different needs and requirements, the project brings together public and private actors from the EU, including representatives of the Christian, Jewish and Muslim communities, security practitioners, LEAs, municipalities, experts in risk detection as well as technological partners. This committee will form a task force to deeply analyse past terrorist attacks, develop concepts about the respective security measures, and attest them through a simulation.

SHIELD’s main objective is to protect places of worship from terrorist danger. For this reason, the project connects religious communities and their representatives with security practitioners, law enforcement agencies (LEAs), municipalities, experts in risk detection and technology partners to identify circumstances, rituals and related hotspots in places of worship that are susceptible to potential terrorist threats.

To achieve this goal, one of the first outcomes of the SHIELD project is an analysis of terrorist attacks in places of worship since the beginning of the 21st century. The idea was to establish a comprehensive understanding of the events that occurred. The concept of “terrorist attack” was widely discussed among the members of the consortium, as each organization or country has its form of understanding and sometimes those understandings do not necessarily combine.

Other terms such as fundamentalism, violent extremism, religious extremism or radicalization were also investigated to obtain a more accurate perspective, but the term that best suited the diversity and pattern of attacks against the various religious communities in Europe was the term “Violent attack”.

In this sense, from the concept brought by the project, SHIELD was able to identify, as shown in the map below, the countries that had at least one violent attack on a religious building within the defined time period. 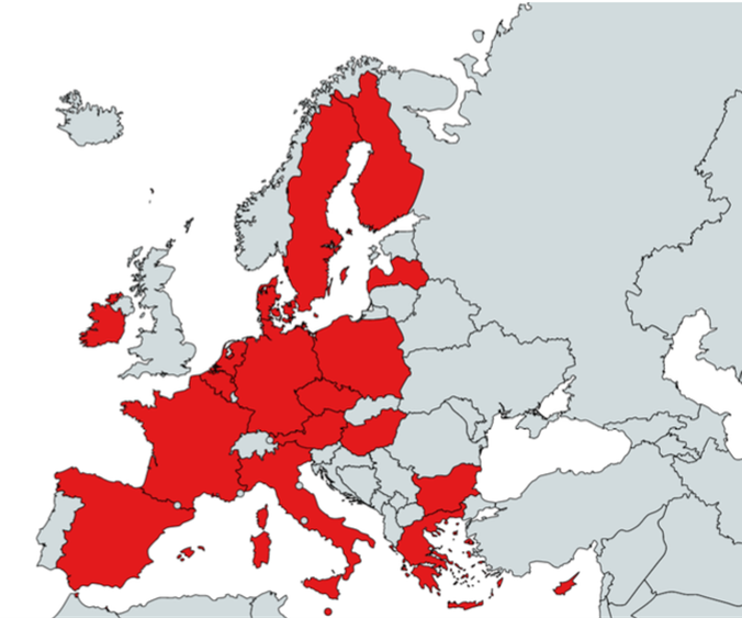 SHIELD also identified the occurrence of attacks targeting each specific religion and created a chart to clarify. 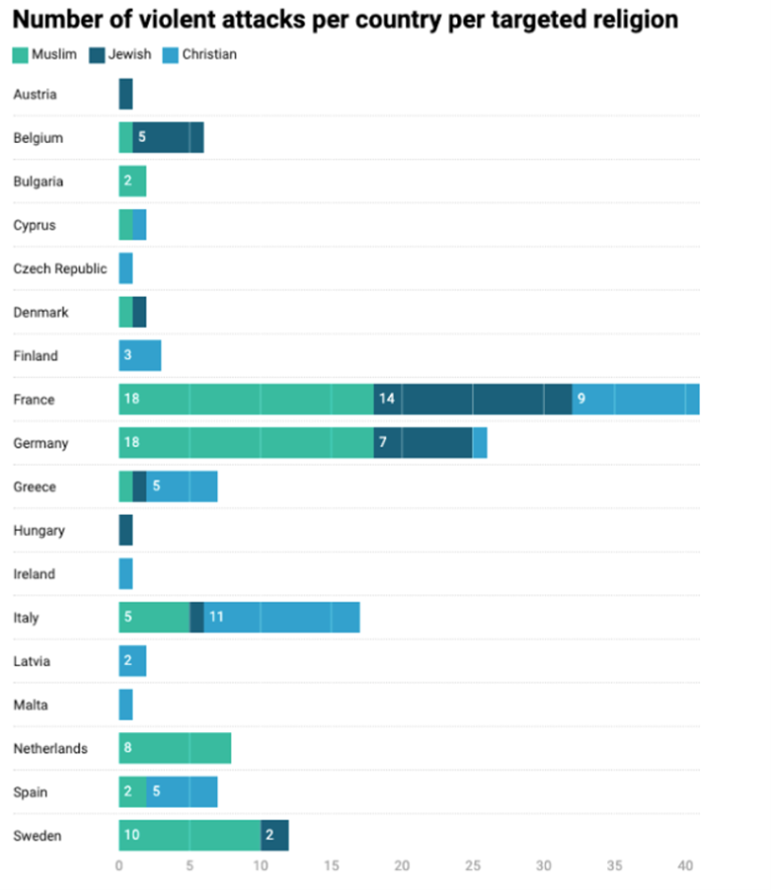 Distribution of violent attacks by targeted country and religion

In this chart, no distinction is being made between attacks on buildings and attacks on people, but it allowed to bring three different analyses:

To conclude the analysis of the state of the art, it is possible to identify that it inhabits the religions that are generally more targeted, considering the different motivations, types, forms of attack and weapons that were used.

The most significant attacks were considered for further analysis of their context, mode of action and vulnerabilities in security measures. About twenty interviews were carried out with representatives of different religious communities in Europe to understand the level of awareness and preparedness of these communities.

The contents of this report together with the vulnerability analysis will help to propose adequate measures to guarantee the security of the places of worship of different communities in Europe. 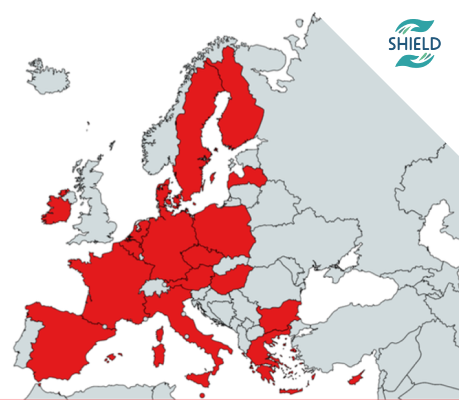 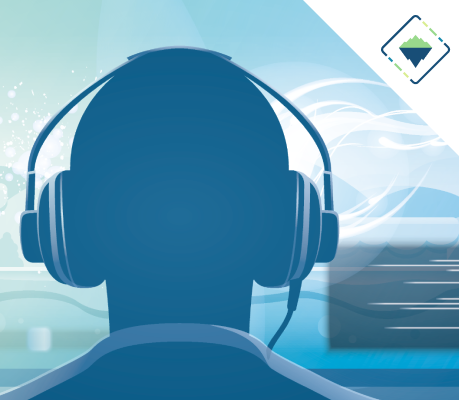 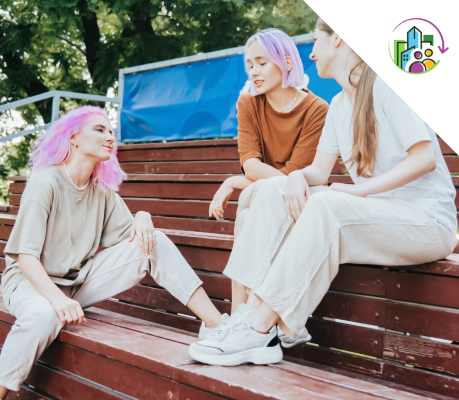