The development of MICADO apps is based on a co-creation approach that involves migrants, administrations  and NGOs. Local co-creation workshops were implemented in the pilot cities of Hamburg, Antwerp and  Bologna.

The MICADO social scientists ran a co-creation process in the form of a game aiming to gather user requirements  for the MICADO apps. The co-creation game was created in an inclusive manner, ensuring accessibility and  understandability for all user groups represented in MICADO – migrants, representatives of civil society  organizations, and of public administrations –

Co-creation activities started in Hamburg at the Hafen City University, with the kick-off event for the Local Expert  and Stakeholder Committee (LESC) on June 19, 2019.The LESC group present at the meeting included 50  stakeholders from public administrations and non-governmental associations.

After an informal welcome session, in which the MICADO project was introduced by Prof. Jörg Rainer Noennig,  Marie Malchow and Dr. Jan Barski from HCU, participants had the opportunity to ask questions. In a next step,  members of public administrations and NGO representatives formed two groups. Both groups received briefings  on the co-creation methods in separate rooms. The public workers were asked to gather information on the  types of data needed to improve their respective work. NGOs representatives received information on the games  planned for prospective co-creation workshops for NGOs and migrants. 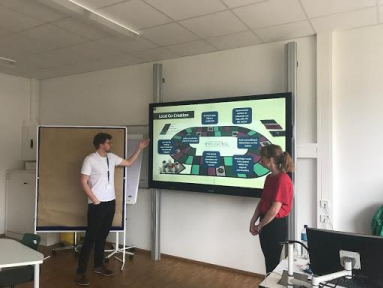 After the meeting, researchers of the HCU team conducted six interviews with civil service members regarding  the use of ICT in their daily work on migrants’ integration. Furthermore, five co-creation and co-design workshops  were conducted with migrants, and one with NGOs. During the workshops, the participants were asked about  difficulties they have faced when first arriving in Hamburg to better understand what is needed by newly arrived  migrants.

The workshops and interviews provide important inputs for the technical development of the apps. By involving  end users in the creation process, the developers can ensure that the created product will meet the needs and  demands of migrants and of people facilitating the integration of new arrivals. Understanding the real needs of  migrants is the first step to identify feasible and useful technological solutions, able to concretely respond to  their most relevant demands in the local context.

ASP City of Bologna and University of Bologna carried out together the co-creation process. These activities were realized through workshop involving four different groups of migrants – asylum seekers, female migrants,  relatives of migrants and long-term migrants – and local stakeholders and through interviews with public  authorities. During the workshops, participants mentioned their interest in having access to more job  opportunities, to enhance their employability and to have a good education. From their point of view, improving  access to work and education is the best way to face the challenge of integration. The participants also iterated  their willingness to cooperate with the MICADO project in the future and to test the MICADO solution.

These first co-creation activities are just the beginning of a continued engagement with stakeholders during the  whole course of the project. Regular communication via newsletters will facilitate continued collaboration,  provide information on the project progress and will be used to gather feedback from the local stakeholders in  Hamburg and the team of researchers and developers of MICADO. 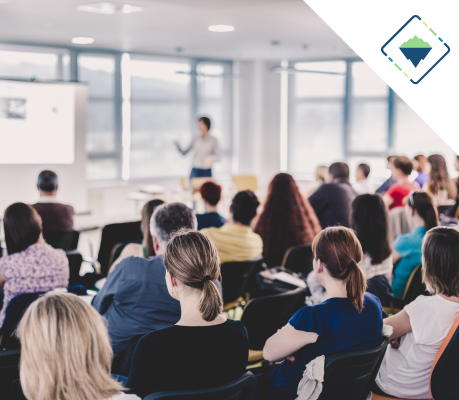 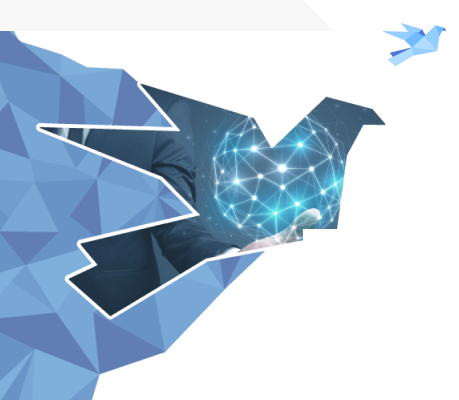 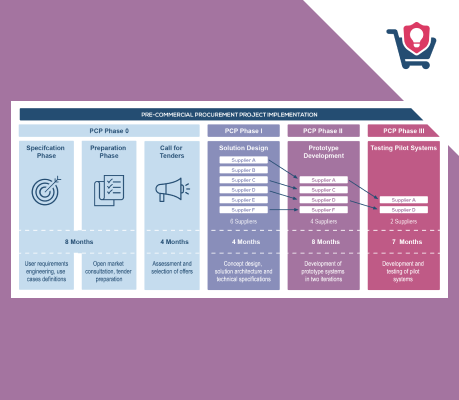 ARMOUR: Focus groups in 7 partner countries implemented for the development...
We use cookies on our website to give you the most relevant experience by remembering your preferences and repeat visits. By clicking “Accept All”, you consent to the use of ALL the cookies. However, you may visit "Cookie Settings" to provide a controlled consent.
Cookie SettingsAccept All
Manage consent