THIS ARTICLE IS PROVIDED BY FutureTDM PROJECT

FutureTDM held a workshop in Brussels on 27th of September with the European Parliament Digital Agenda Intergroup sponsorship which ensured that our message reached the EU policy audience and received as being objective. MEPs from the intergroup chaired workshop panels and gave the closing summary keynote. FutureTDM invited the Brussels policy community, the TDM stakeholder community and the FutureTDM board of advisors to this event. There has been a strong network of influence ensuring a high number of registration for the event (surpassing our room capacity of 80). A total amount of 61 attendees, including EU policy shapers, advocacy organisations and representatives from the Parliament Commission and Council, alongside the broader TDM community that we have been engaging with for the past year.

The FutureTDM recently received a lot of coverage from different stakeholders mainly related to the FutureTDM workshop. Some can be found below:

In September, the Commission published a draft of the Commission’s impact assessment “on the modernisation of EU copyright rules” and a draft for a new directive “on copyright in the Digital Single Market” were leaked. Later at 14 Sep, the Commission launched the long-awaited proposal for this directive, which includes an exception for reproductions made by research organisations to carry out text and data mining (TDM) for scientific research purposes. One of the crucial aspects for the scope of this exception, and the main question that FutureTDM was interested is: who is going to benefit from this exception?

Another exception is introduced as of October 7, 2016, the law on a Digital Republic (“République Numérique”) introduced an exception for text and data mining (TDM) in the French Intellectual Property Code, which provides some safeguards and opportunities with regard to conservation and communication of any reproductions made in the TDM process after the TDM activities are carried out.

FutureTDM has extended its library of awareness sheets. In total, nine awareness sheets have been created and in print form or online disseminated and it received good feedbacks from wide audience. Many interviews have been recorded and published online on FutureTDM’s video channel. 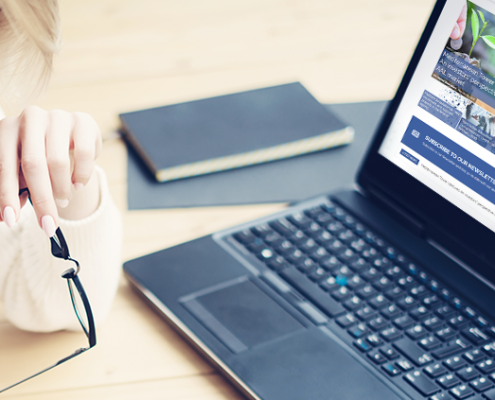 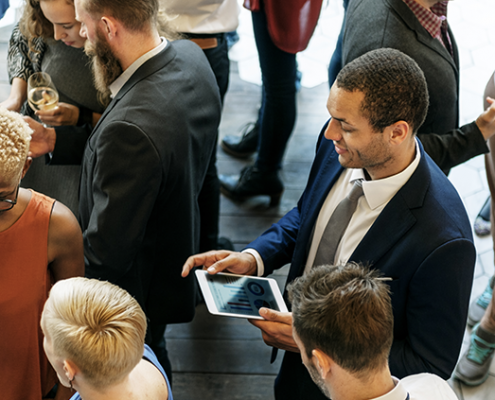